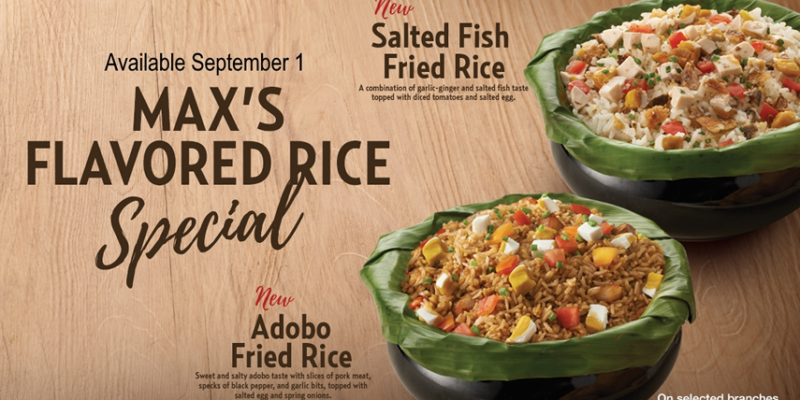 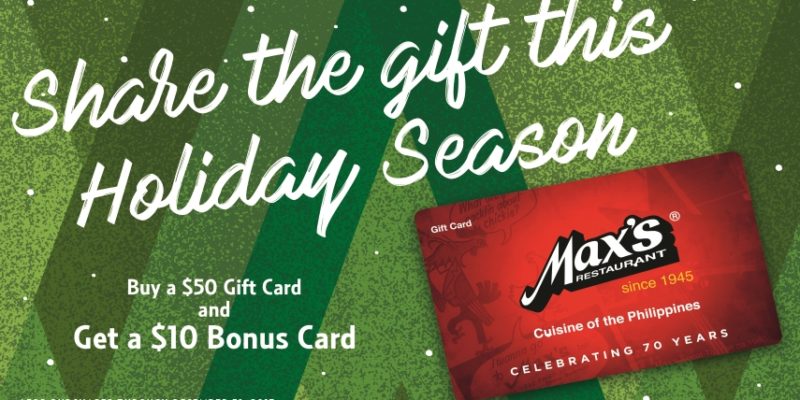 Cuisine of the Philippines

Be the first one to rate! Submit Review

A few of the soldiers would come to his house for a drink or two. Eventually they insisted that they pay for their meals. It was then that Maximo decided to open a cafe that served chicken, steak and drinks.

To help him with the cafe, his wife Mercedes and his sister in law Felipe, Joined hime there together with her niece Ruby, who managed the kitchen with her husband, Claro. It was Ruby who created a special recipe for chicken, which was so delicious, tender, juicy and crispy that got the G.I.s coming back for more. Soon enough, it became a legend with the filipino public too.

Encouraged by her mother to expand the menu and serve more Filipino food, Ruby set up a restaurant along Roxas Boulevard in the Baclaran district of Paranaque. It was decided that the restaurant would be named “Max’s”, which was Maximo’s nickname.

Over the years, Max’s Restaurants grew in popularity and became know as “The House That Fried Chicken Built.”

Max’s now operates over a hundred restaurants all over the Philippines. Max’s aims to be a competitive international brand, and has expanded its operations to other countries overseas as well. It now has branches in North America (the first was opened in 1982) and the Middle East. We will continue to broaden our reach as we open new restaurants around the world in the years to come.

Rate us and Write a Review

Show all timings
Get Directions