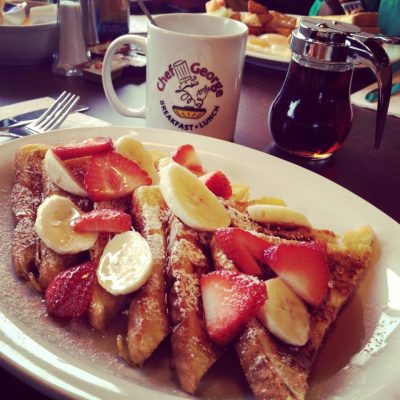 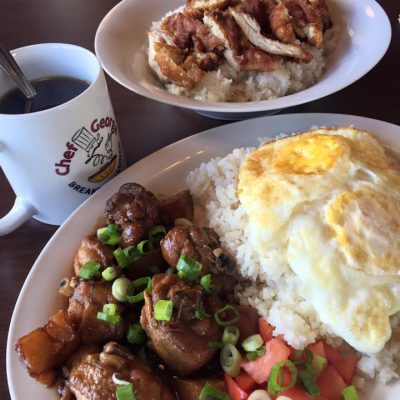 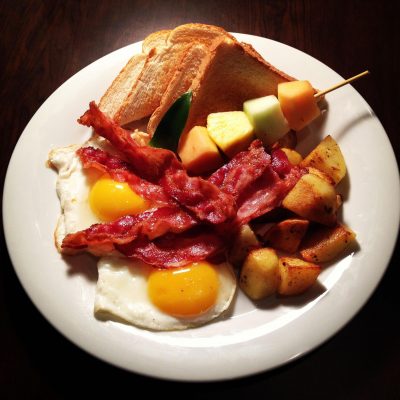 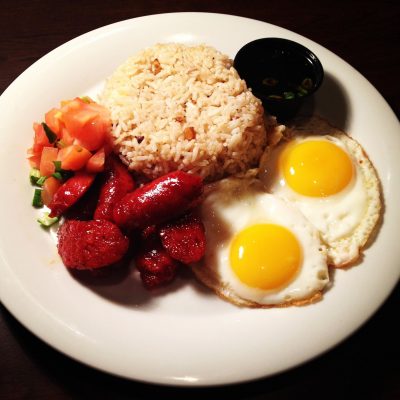 Be the first one to rate! Submit Review

George Rivera is the owner and head chef of Chef George, but before he had finally built his own business, he has worked hard and gained many experiences.

Born in Philippines in 1961, George grew up in a family that was very much influenced with food. He shared his father’s passion in cooking. Julio Rivera was a wonderful chef in many different places in Philippines, and George easily grew up learning his father’s way of cooking. With all of his knowledge and passion, he had quickly earned the job of being the Chief Cook of De Los Santos Medical Centre and Villalydia Inn in Ilocos Norte, by the age of 18. He had so much help and inspiration
from his father.

Rate us and Write a Review

Show all timings
Get Directions